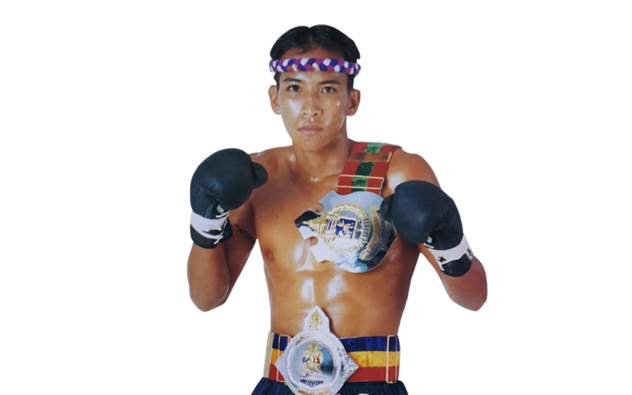 Consistently in the top ten Nak Muay (Muay Thai fighters) of all time, Kaensak Sor Ploenjit ruled the flyweight division during the apex of Muay Thai's Golden Era. Kaensak was a technician in the ring that fought the late 80s and 90s, also known as the golden era of Muay Thai.
He was a fighter that preferred to use intelligence and technique to overcome his opponents.

Kaensak started training Muay Thai at 9 years old with his dad and had his first fight at 10. He joined the Taputhai camp in his native province of Samut Prakan then moved to the Sor.Ploenjit gym in Bangkok at the age of 15 to start his fighting career. At the age of 18, he became champion in the two largest stadiums in the capital: Lumpinee and Radja. 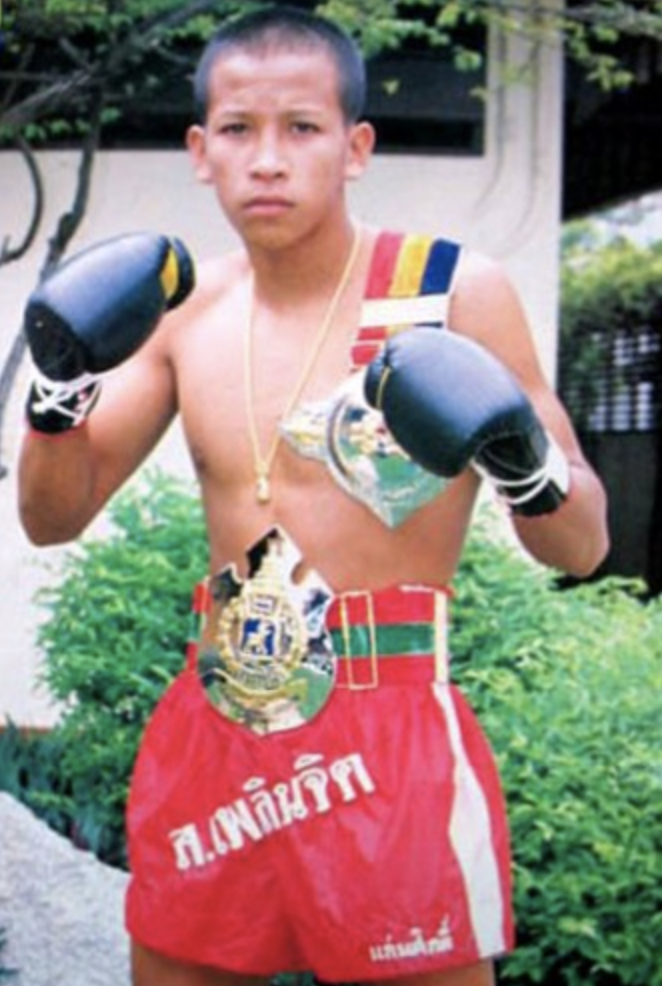 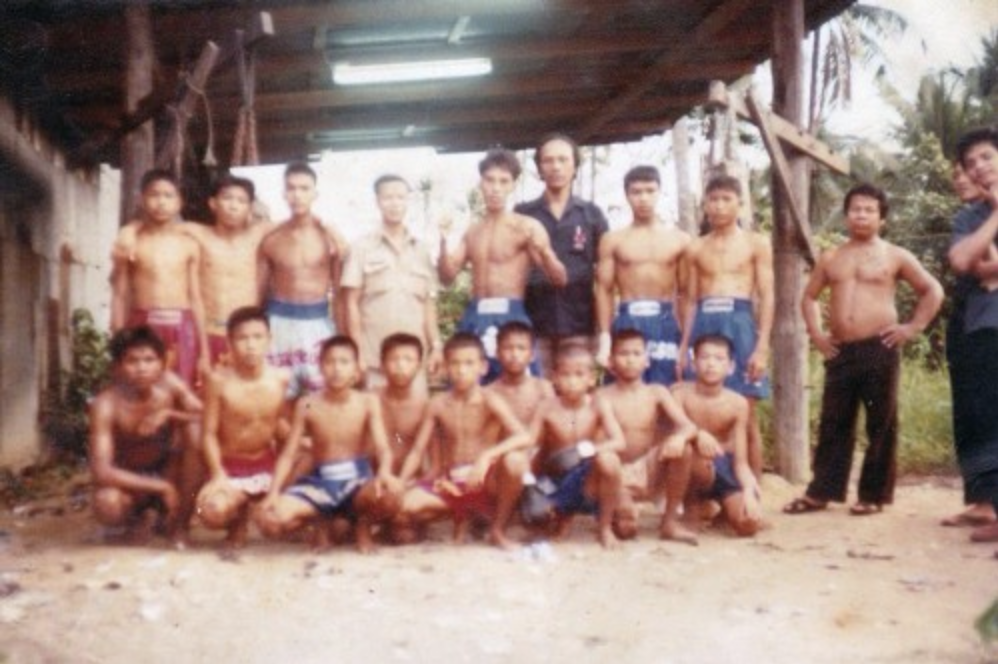 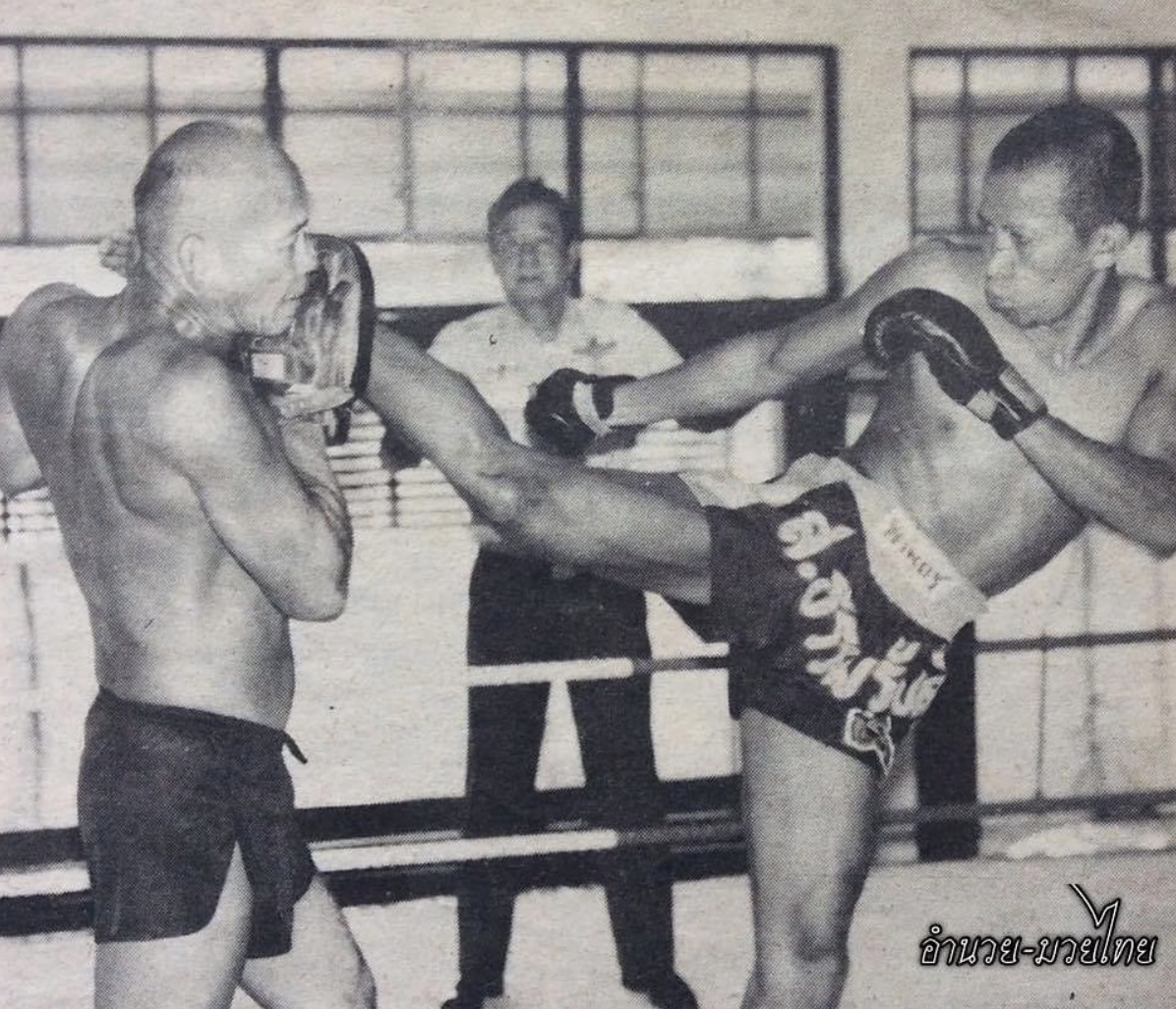 Kaensak won numerous titles in Thailand including the prestigious Lumpinee and Ratchadamnern titles. One of his best performances was when he defeated the great champion Taweesaklek Ploysakdaa. 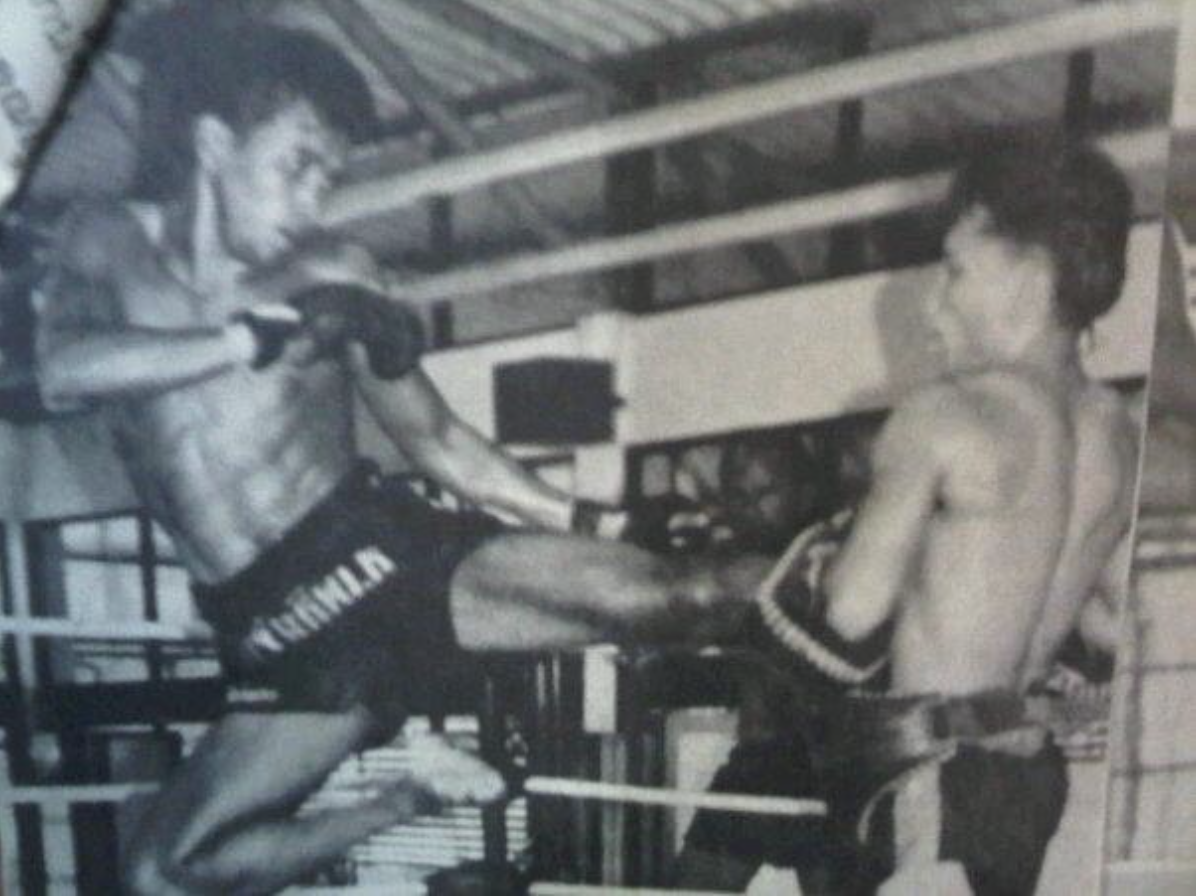 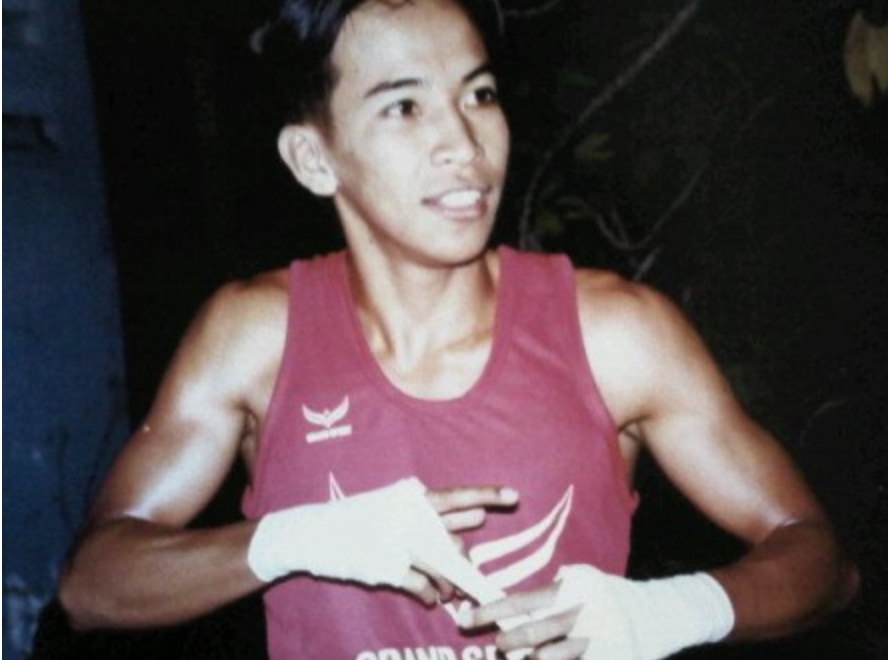 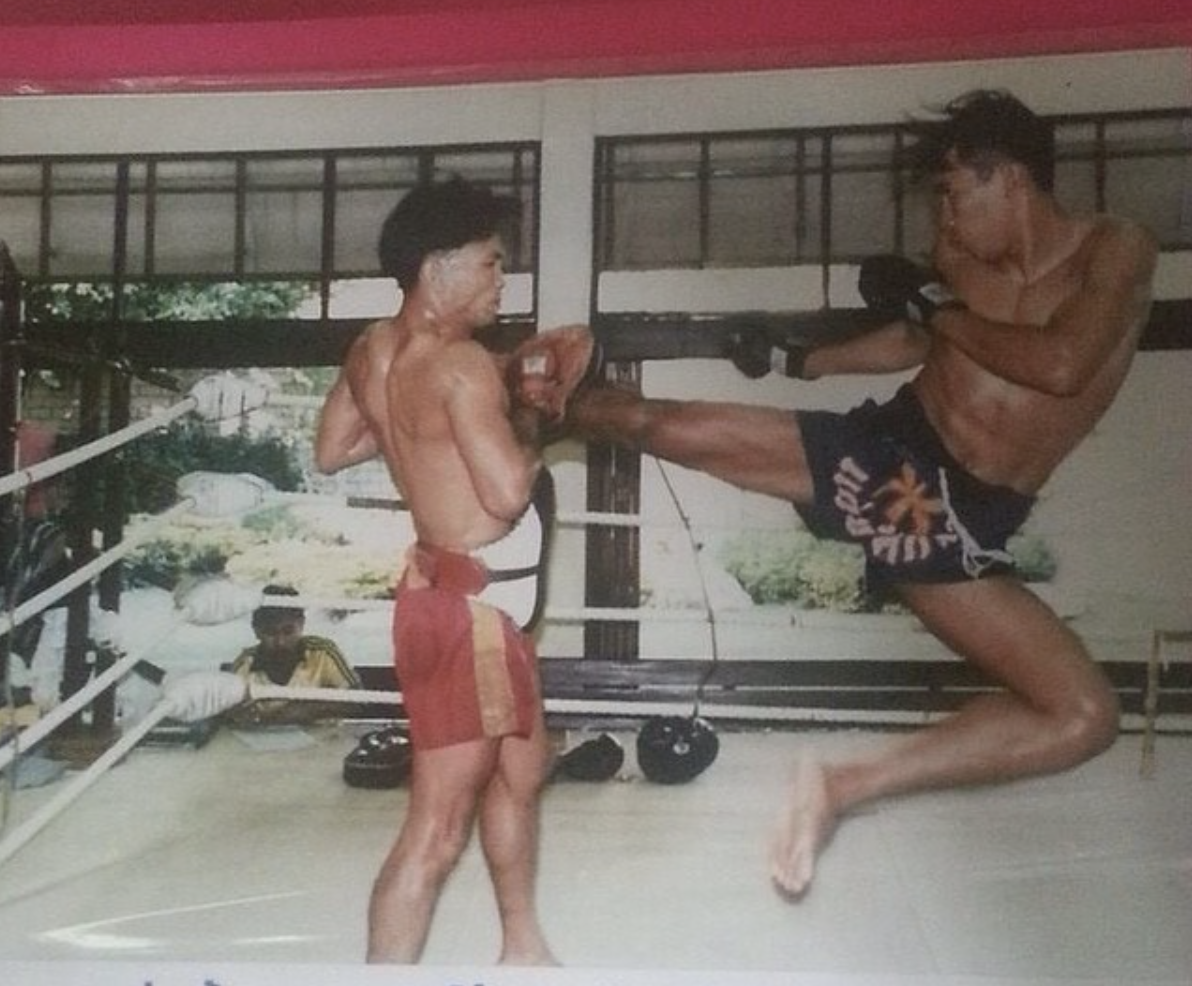 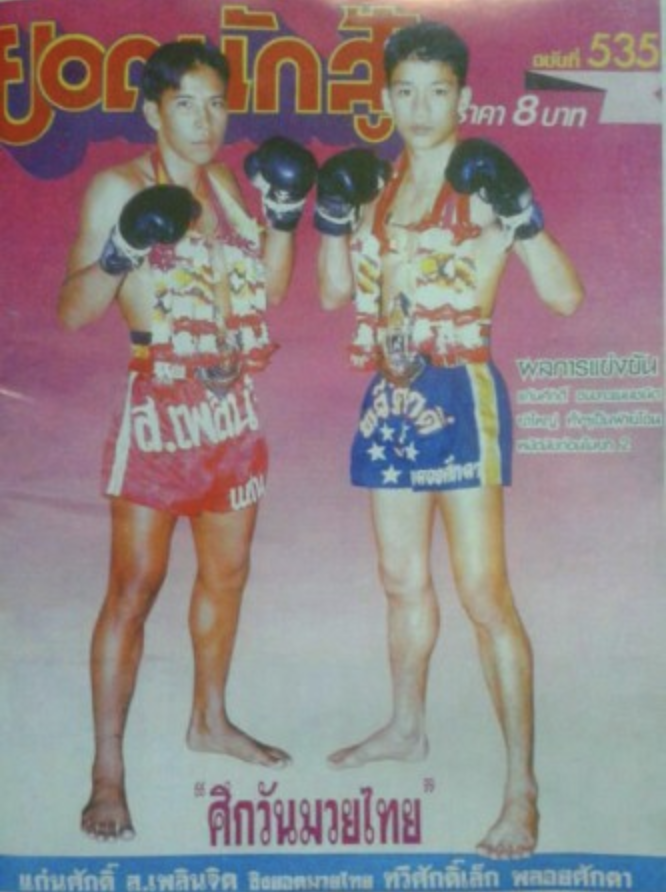 In 1990, he became the first fighter to be named Fighter of the Year two years in a row (1989 and 1990) by the prestigious "The Sport Writers Association of Thailand". In fact, this was such a big deal that he was known as the 'Two Time Fighter of the Year'.

In the early 2000s, Kaensak left for a career in the United States where he won two World Champion belts in the WCK and IKKC federations at age 36 and 37. 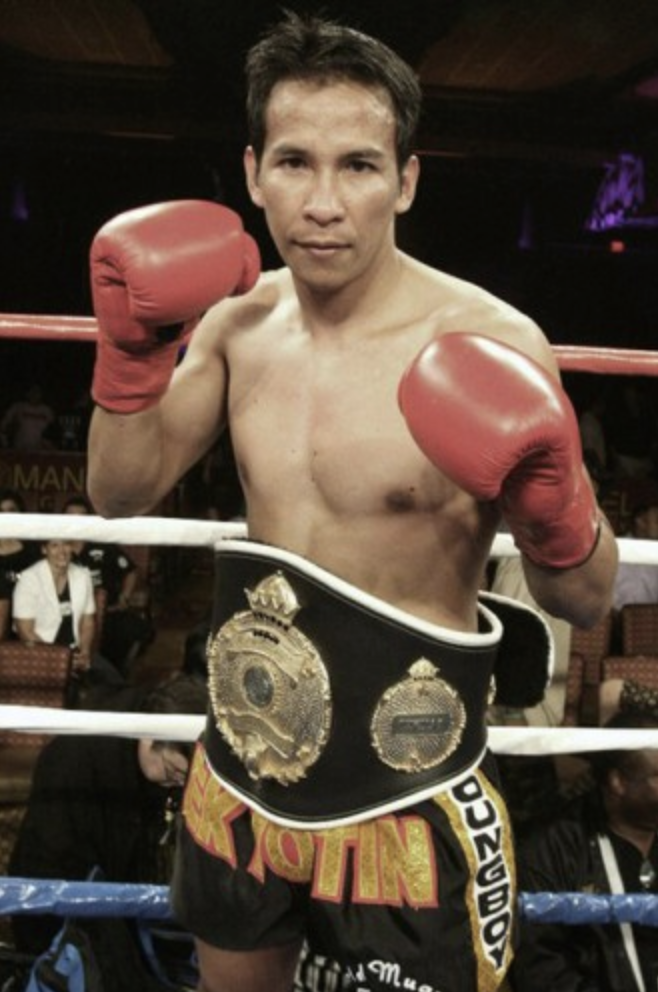 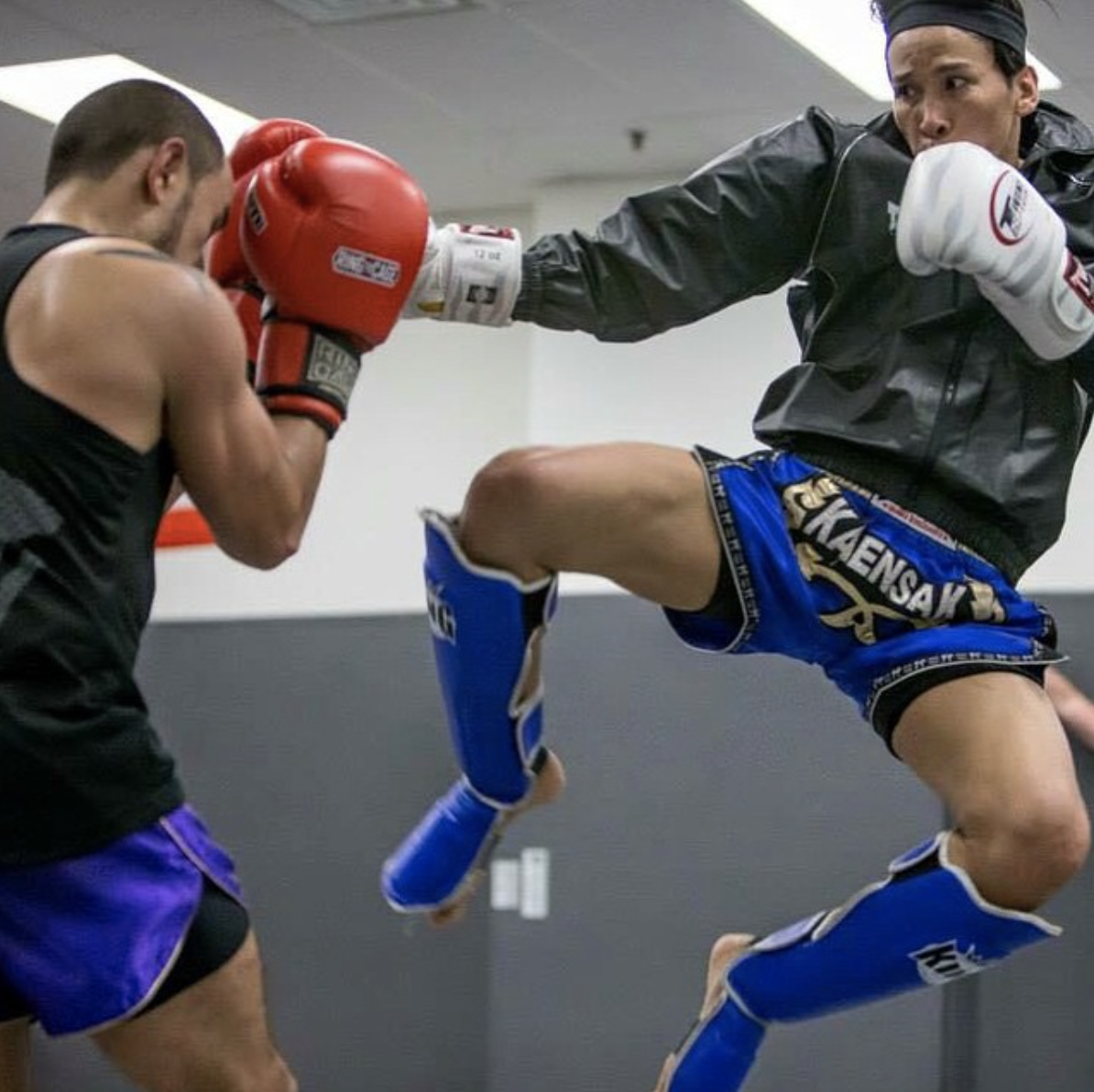 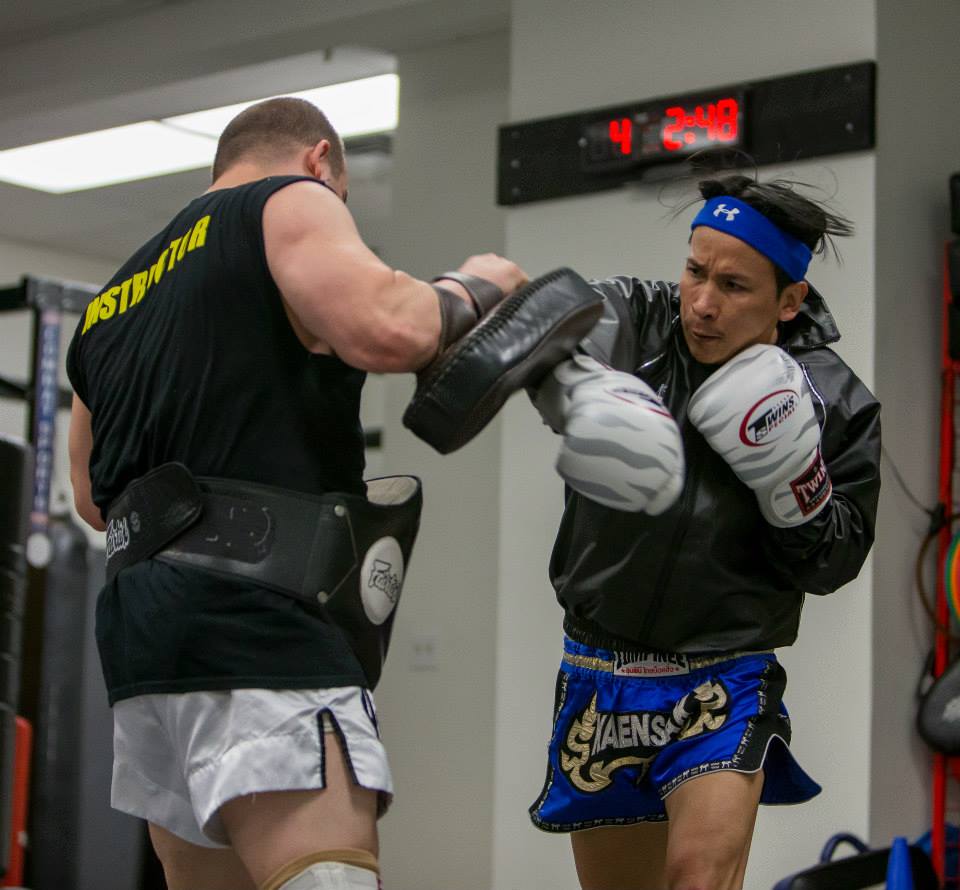 In 2009, Kaensak became the head Muay Thai coach at AMA Fight Club until 2020, when he opened his own Muay Thai gym.

Given the fact that Kaensak rose to the top in the golden era of Muay Thai, he is forever engraved in the list of top fighters in the world.